Sponsor Lilly for as little as $1 a month 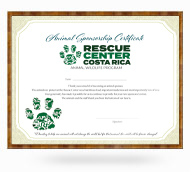 Postcard Photo of Lilly by TouchNote

Lilly, is a coyote that was rescued from an out-of-business wildlife center at Finca Ujarras de Puntarenas on August 10th of 2020. She was transferred 7 hours away to be observed by Mrs. Raquel Rivera Segura, an ACLAP official.
The poor coyote was alert and responsive but extremely nervous. She weighed only 15kg and her skin and hair were dirty but not in terrible condition. She fought a bout of diarrhea (assuming from the nervousness) but she was still hydrated and no respiratory problems were detected.
The veterinarians immediately started medical treatment the following day which resolved diarrhea and saved her from becoming dehydrated. She was kept in quarantine and observed and then later was transferred to a pre-release cage until we finished her huge new enclosure. Heer diet during this time consisted of 600grams of food, once a day, in combinations of dog food, chicken, and beef.
We are happy to say we finished her enclosure last week. It has a double door system to keep everyone safe when feeding her and cleaning her enclosure. The fence is high because she can jump and she's extremely fast. Also, we built a safety feature around the top of the entire enclosure to ensure she could not ever escape.

She loves running around the enclosure during the day as you will see in the video. She runs a lot of circles we assume as she acclimates to her new home. The best part? We built her an underground cave in the middle and she sleeps there at night and hides there from the sun on the hot days. Pretty Cool! 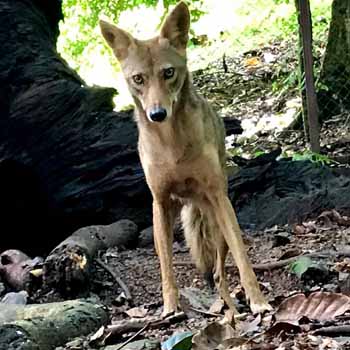 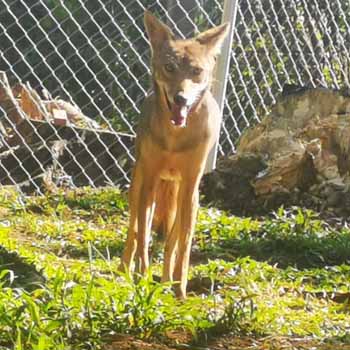 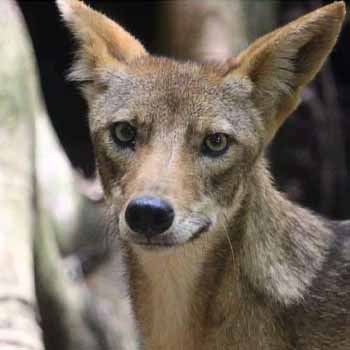 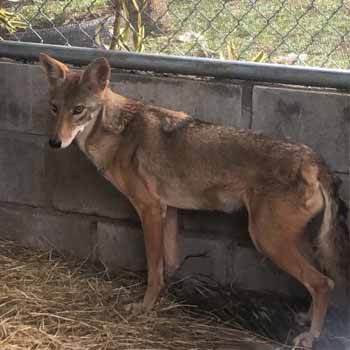 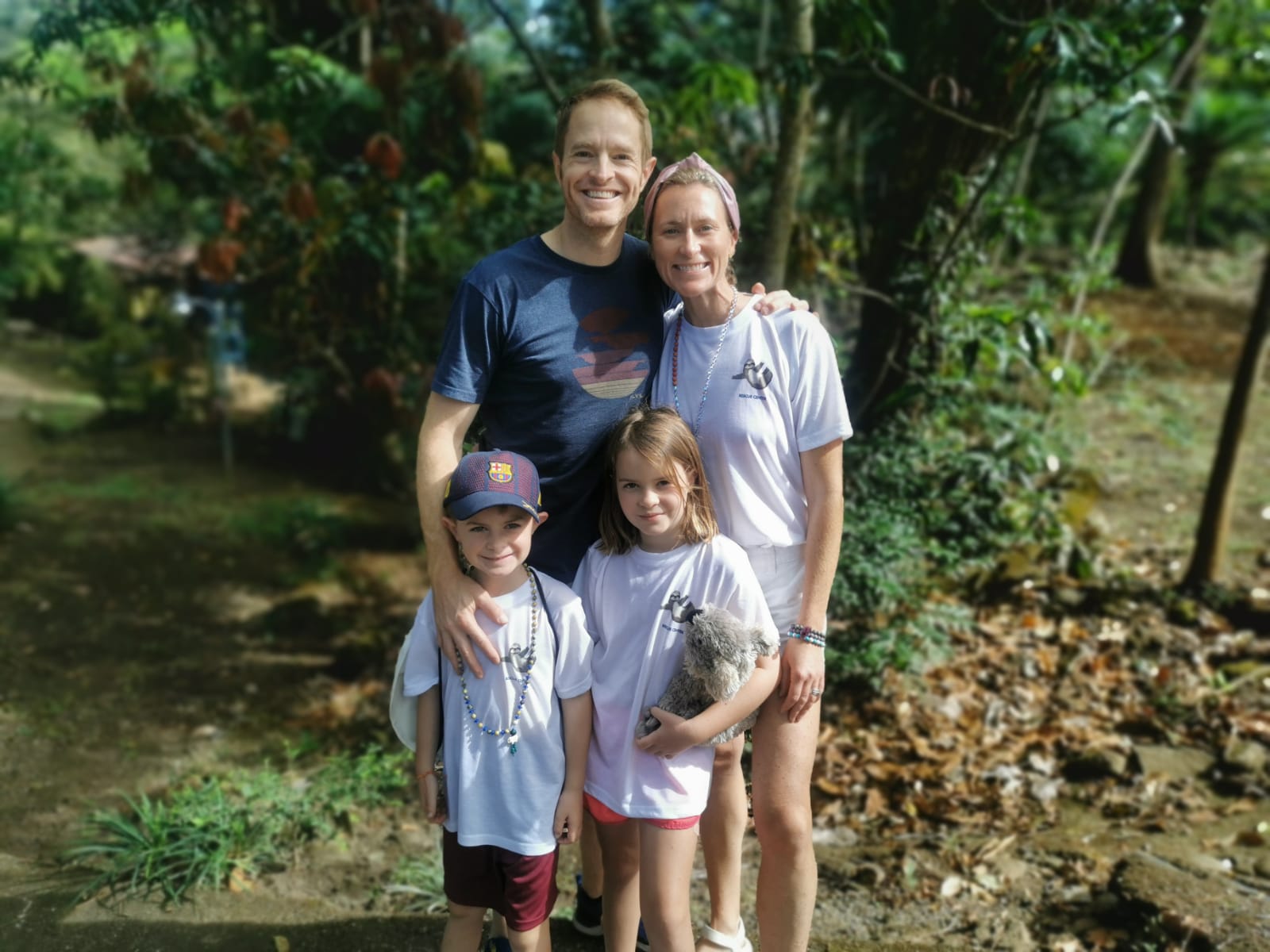