Monkey is a common name that may refer to groups or species of mammals, in part, the simians of infraorder Simiiformes. The term is applied descriptively to groups of primates, such as families of new world monkeys and old world monkeys, yet can exclude the hominoids, also referred to as apes. Many monkey species are tree-dwelling (arboreal), although there are species that live primarily on the ground, such as baboons. Most species are also active during the day (diurnal). Monkeys are generally considered to be intelligent, especially the old world monkeys of Catarrhini.
Source: Wikipedia 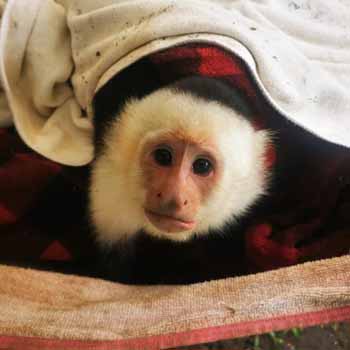 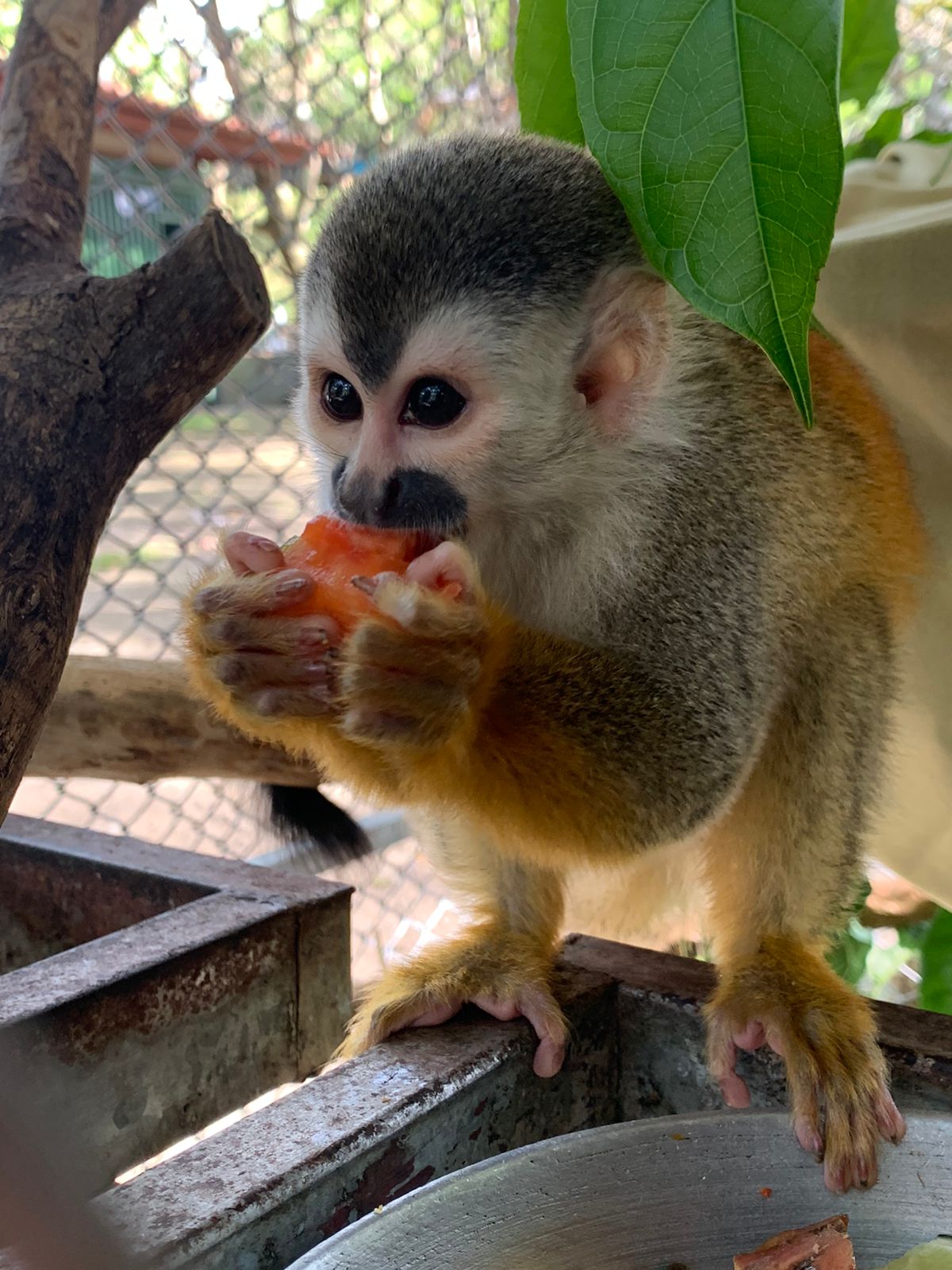 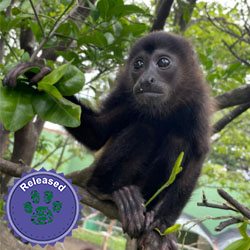 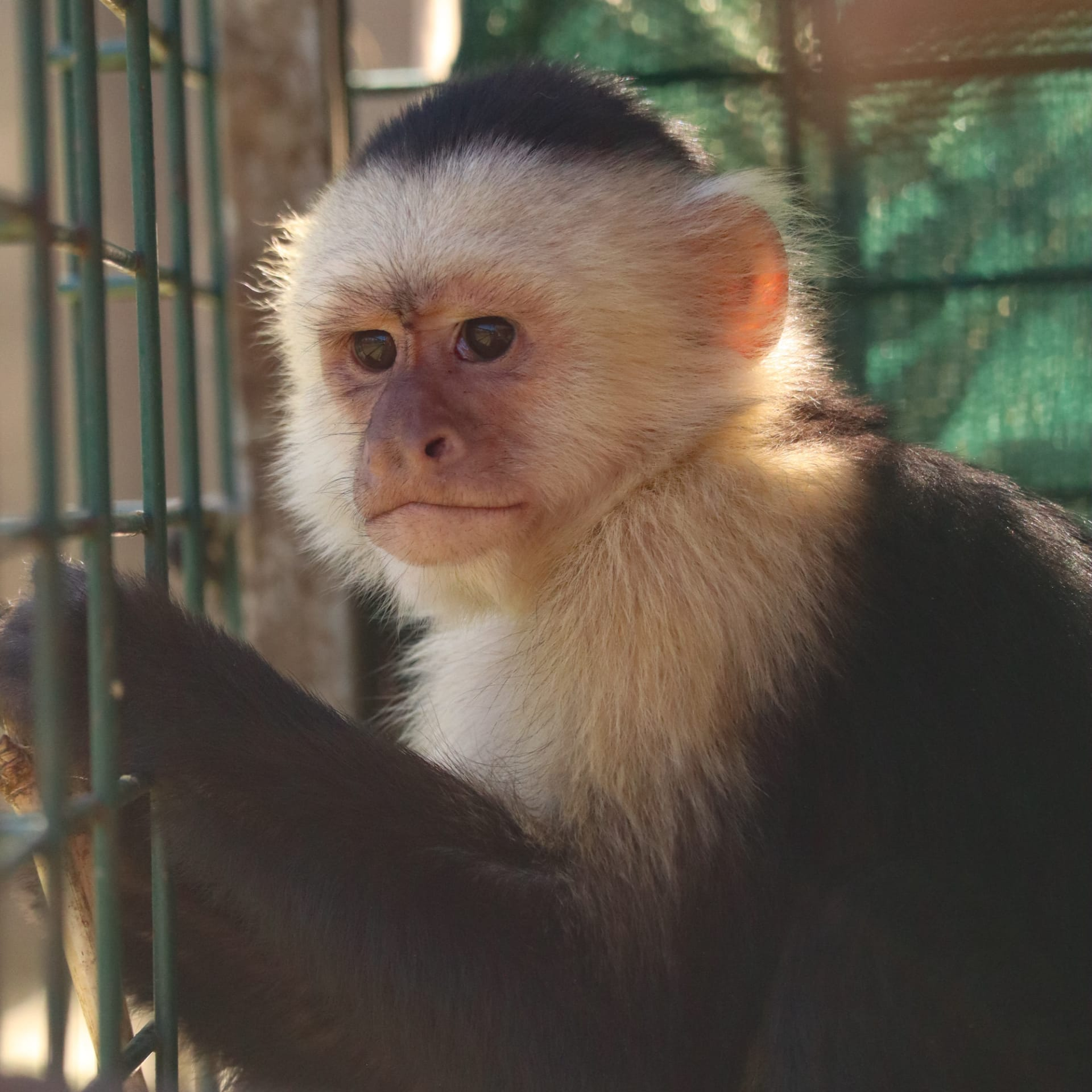 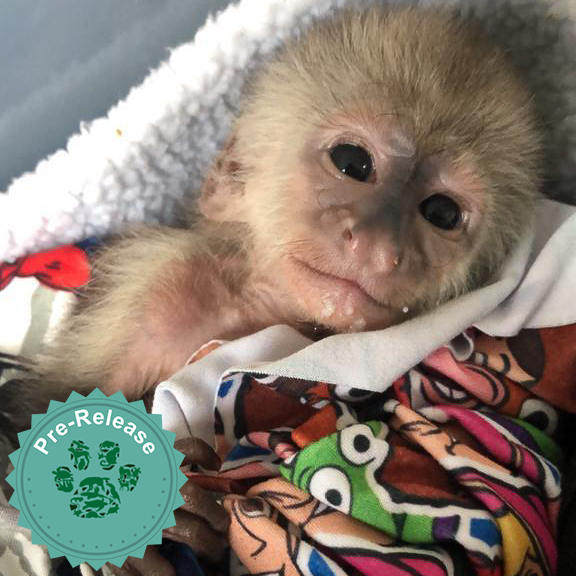 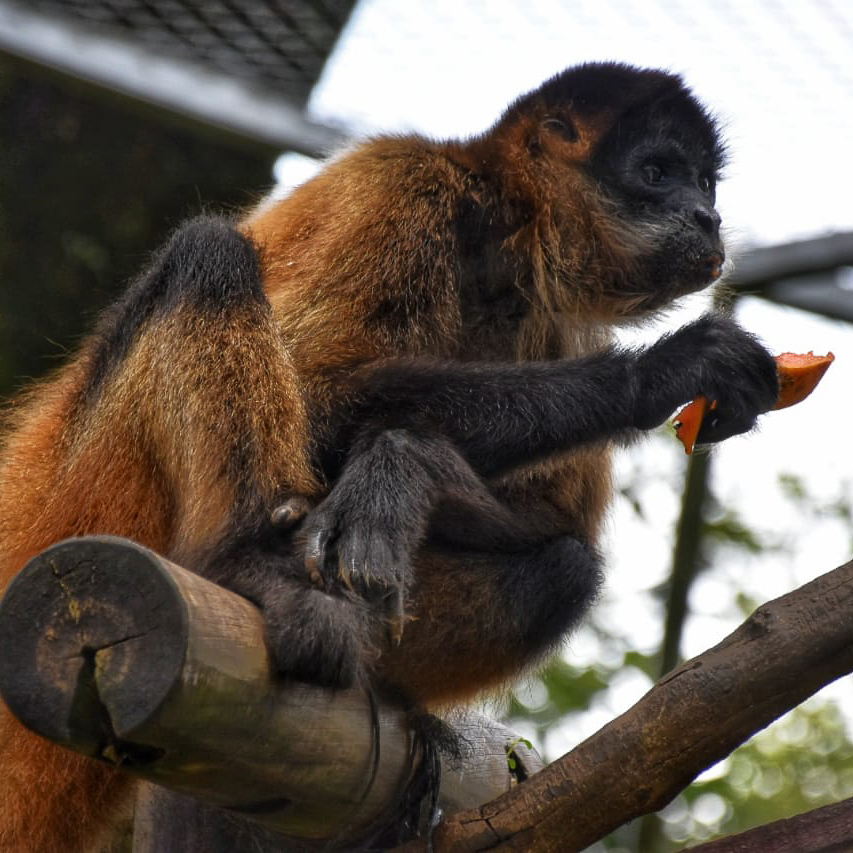 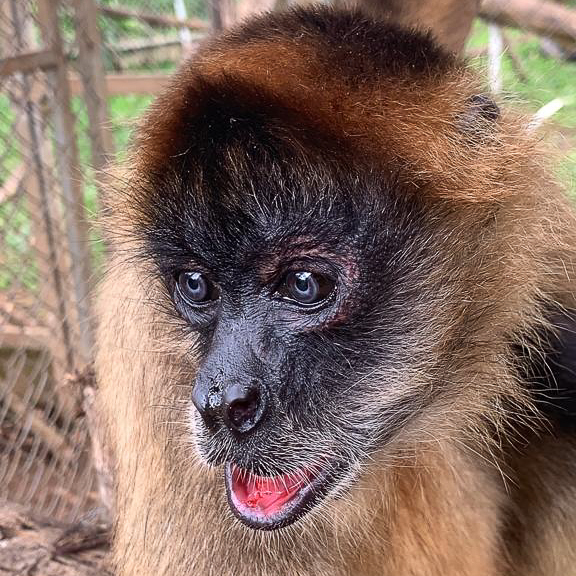 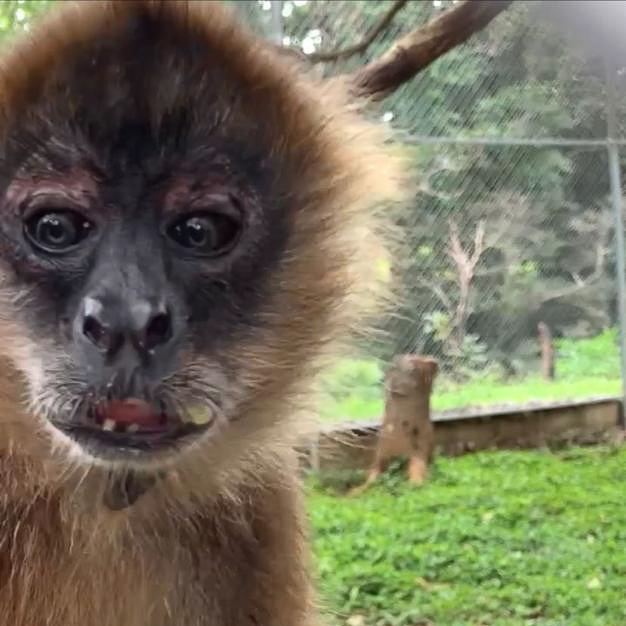