Owls or Megascops are typical owls (Strigidae) belonging to the genus Megascops, with 23 living species known at present, but new ones are frequently recognized and unknown ones are still being discovered on a regular basis, especially in the Andes. For most of the 20th century, this genus was merged with the Old World scops owls in Otus, but nowadays it is again considered separately based on a range of behavioral, biogeographical, morphological, and DNA sequence data. Read more

Owls are restricted to the Americas. Some species formerly placed with them are nowadays considered more distinct. The related barn owl does, as well.

The owl females are larger than the males of their species. They have a compact size and shape. They are small and agile, and about 7 to 10 inches tall and have a wingspan around 18 to 24 inches. They have prominent, wide-set feather tufts with bright yellow/green eyes. They have different brownish hues with whitish, patterned underside. This coloration helps them get camouflage against the tree bark.

Owls hunt from perches in semiopen landscapes. They prefer areas that contain old trees with hollows; these are home to their prey, which includes insects, reptiles, small mammals such as bats and mice, and small birds. Owls have a good sense of hearing, which helps them locate their prey in any habitat. They also possess well-developed raptorial claws and a curved bill, both of which are used for tearing their prey into pieces small enough to swallow easily. They usually carry their prey back to their nests, presumably to guard against the chance of losing their meal to a larger raptor.

Owls are primarily solitary. During the late winter breeding season, however, males make nests in cavities, sometimes reusing abandoned nests of other animals, to try to attract females. The females select their mate based on the quality of the cavity and the food located inside. During the incubation period, the male feeds the female. These birds are monogamous, with biparental care. The young of most owls are altricial to semialtricial.

Northern owls are found in eastern states, such as New Jersey and New York. The owls are named for their piercing calls. Their normal territorial call is not a hoot as with some owls, but a trill consisting of more than four individual calls per second given in rapid succession (although the sound does not resemble screeching or screaming). They also have a kind of "song" used in courtship, and as a duet, between members of a pair. Calls differ widely between species in type and pitch, and in the field are often the first indication of these birds' presence, as well as the most reliable means to distinguish between species. The distinctness of many species of owls was first realized when vastly differing calls of externally similar birds from adjacent regions were noted. Close 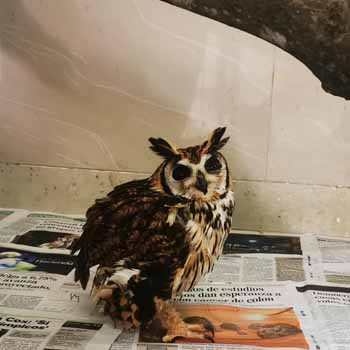 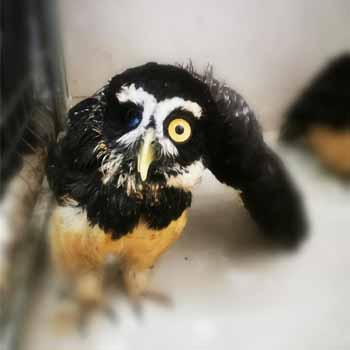 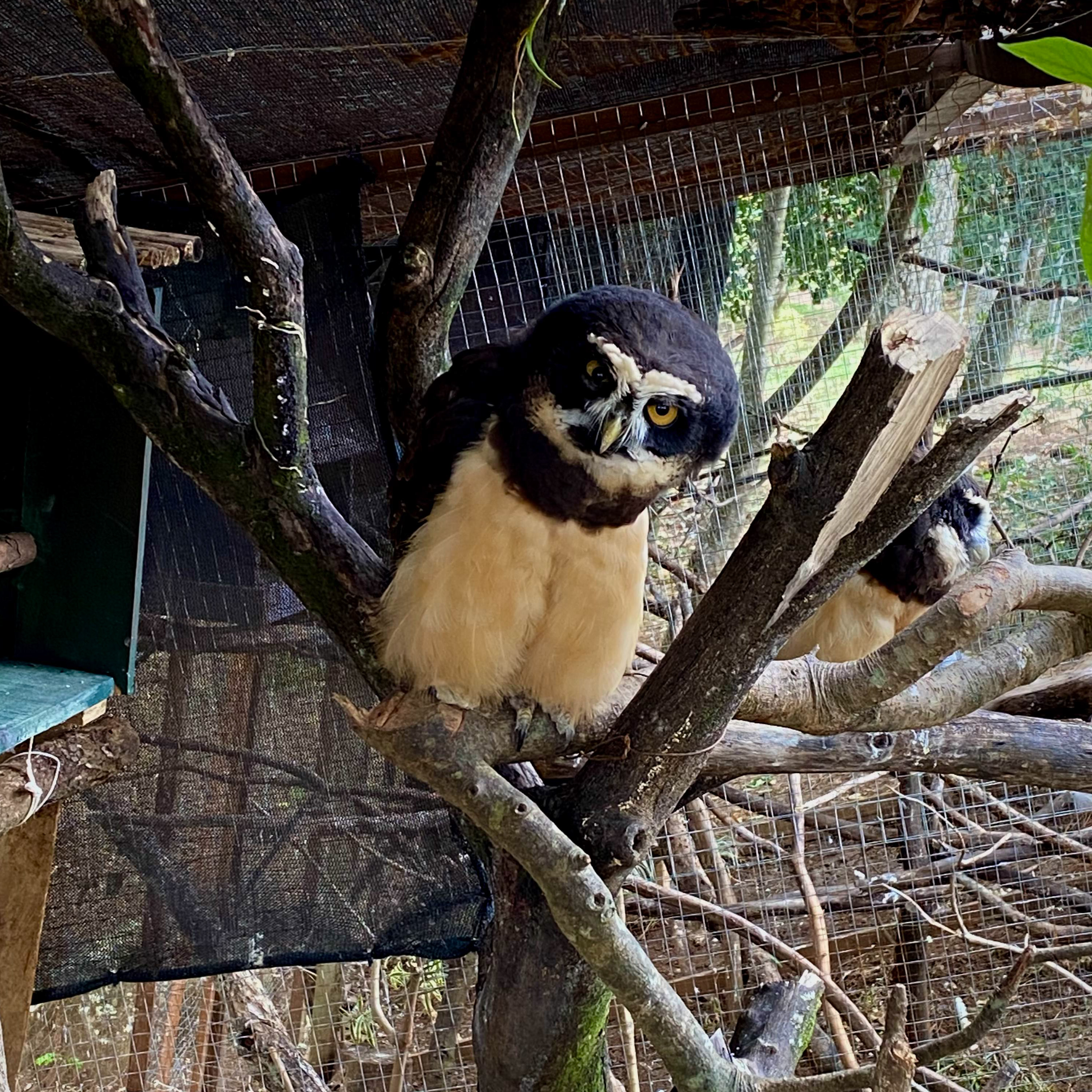 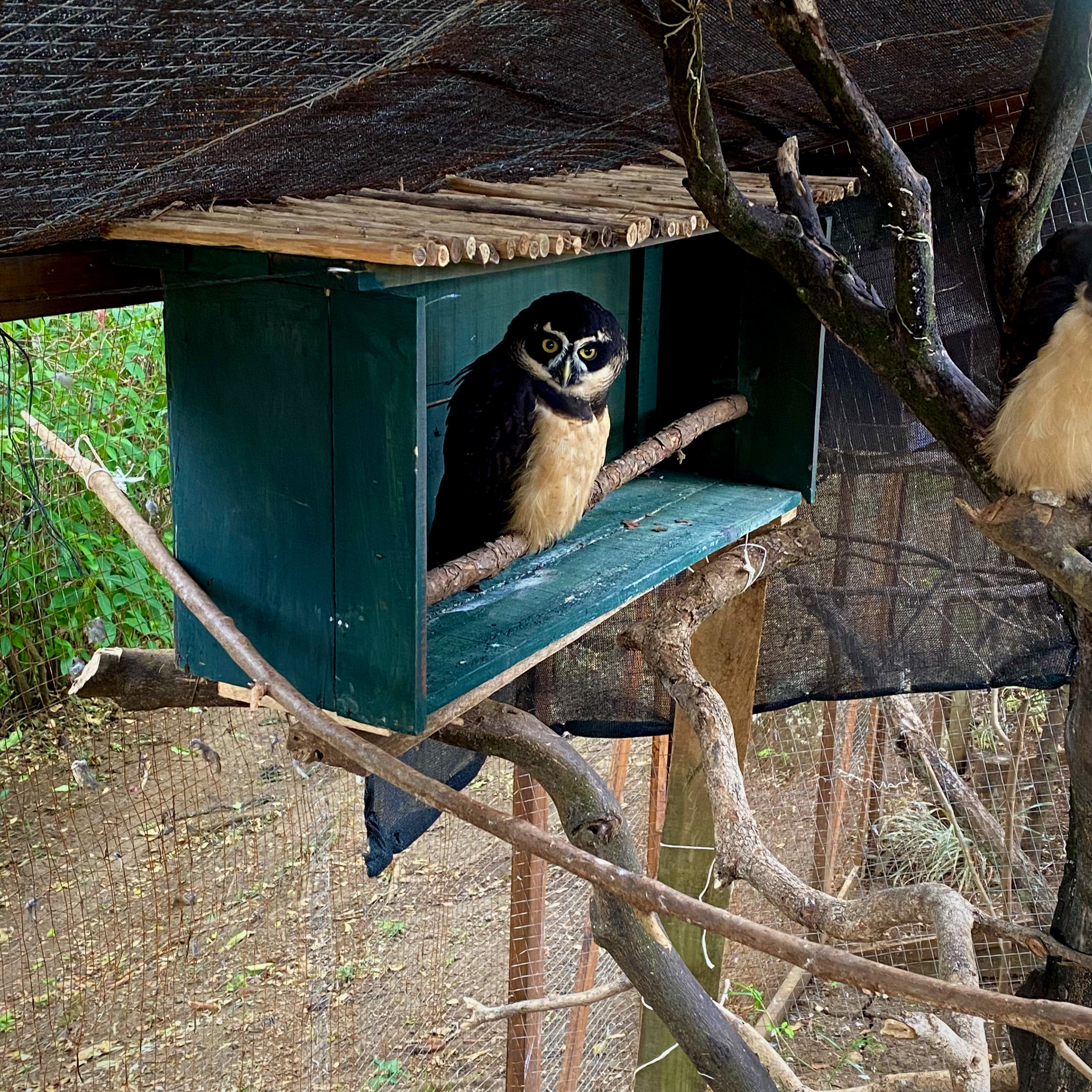