The wild boar (Sus scrofa), also known as the wild swine, common wild pig, Eurasian wild pig, or simply wild pig, is a suid native to much of Eurasia and North Africa, and has been introduced to the Americas and Oceania. The species is now one of the widest-ranging mammals in the world, as well as the most widespread suiform. It has been assessed as least concern on the IUCN Red List due to its wide range, high numbers, and adaptability to a diversity of habitats. It has become an invasive species in part of its introduced range. Wild boars probably originated in Southeast Asia during the Early Pleistocene and outcompeted other suid species as they spread throughout the Old World. Read more

As of 1990, up to 16 subspecies are recognized, which are divided into four regional groupings based on skull height and lacrimal bone length. The species lives in matriarchal societies consisting of interrelated females and their young (both male and female). Fully grown males are usually solitary outside the breeding season. The grey wolf is the wild boar's main predator in most of its natural range except in the Far East and the Lesser Sunda Islands, where it is replaced by the tiger and Komodo dragon respectively. The wild boar has a long history of association with humans, having been the ancestor of most domestic pig breeds and a big-game animal for millennia. Boars have also re-hybridized in recent decades with feral pigs; these boar–pig hybrids have become a serious pest wild animal in the Americas and Australia.

The wild boar is a bulky, massively built suid with short and relatively thin legs. The trunk is short and robust, while the hindquarters are comparatively underdeveloped. The region behind the shoulder blades rises into a hump and the neck is short and thick to the point of being nearly immobile. The animal's head is very large, taking up to one-third of the body's entire length. The structure of the head is well suited for digging. The head acts as a plough, while the powerful neck muscles allow the animal to upturn considerable amounts of soil it is capable of digging 8–10 cm (3.1–3.9 in) into frozen ground and can upturn rocks weighing 40–50 kg (88–110 lb). The eyes are small and deep-set and the ears long and broad. The species has well developed canine teeth, which protrude from the mouths of adult males. The medial hooves are larger and more elongated than the lateral ones and are capable of quick movements. The animal can run at a maximum speed of 40 km/h (25 mph) and jump at a height of 140–150 cm (55–59 in)

Boars are typically social animals, living in female-dominated sounders consisting of barren sows and mothers with young led by an old matriarch. Male boars leave their sounder at the age of 8–15 months, while females either remain with their mothers or establish new territories nearby. Subadult males may live in loosely knit groups, while adult and elderly males tend to be solitary outside the breeding season.

The wild boar inhabits a diverse array of habitats from boreal taigas to deserts. In mountainous regions, it can even occupy alpine zones, occurring up to 1,900 m (6,200 ft) in the Carpathians, 2,600 m (8,500 ft) in the Caucasus and up to 3,600–4,000 m (11,800–13,100 ft) in the mountains in Central Asia and Kazakhstan. In order to survive in a given area, wild boars require a habitat fulfilling three conditions: heavily brushed areas providing shelter from predators, water for drinking and bathing purposes and an absence of regular snowfall.

The wild boar is a highly versatile omnivore, whose diversity in choice of food is comparable to that of humans. Close 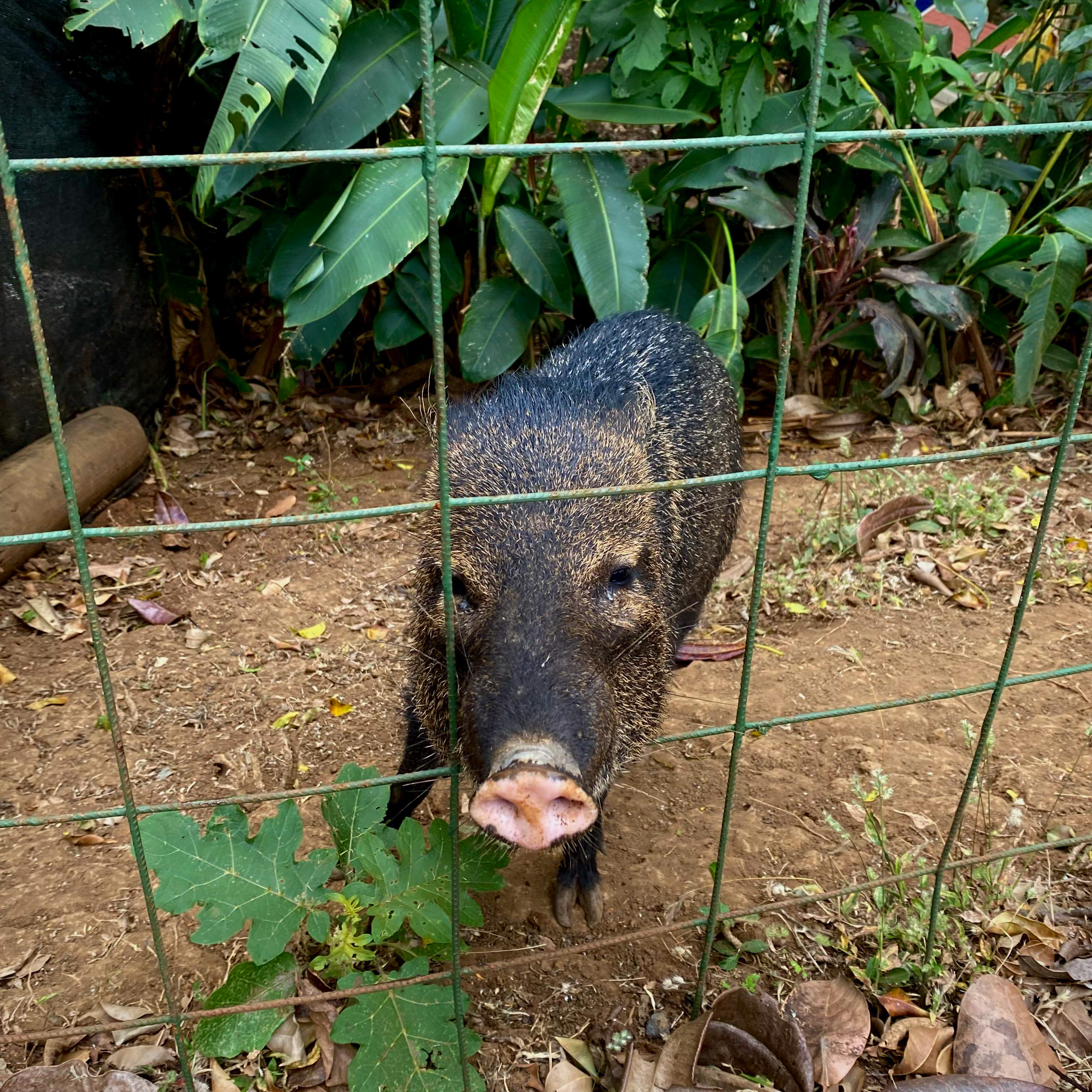 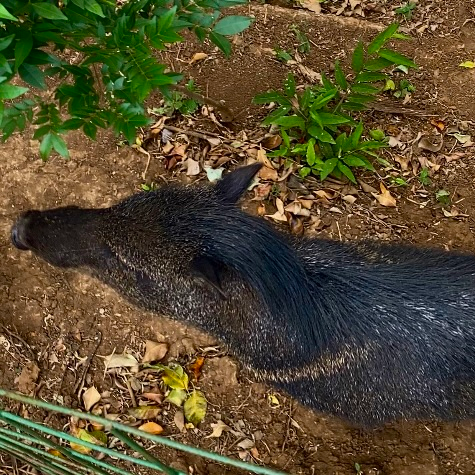 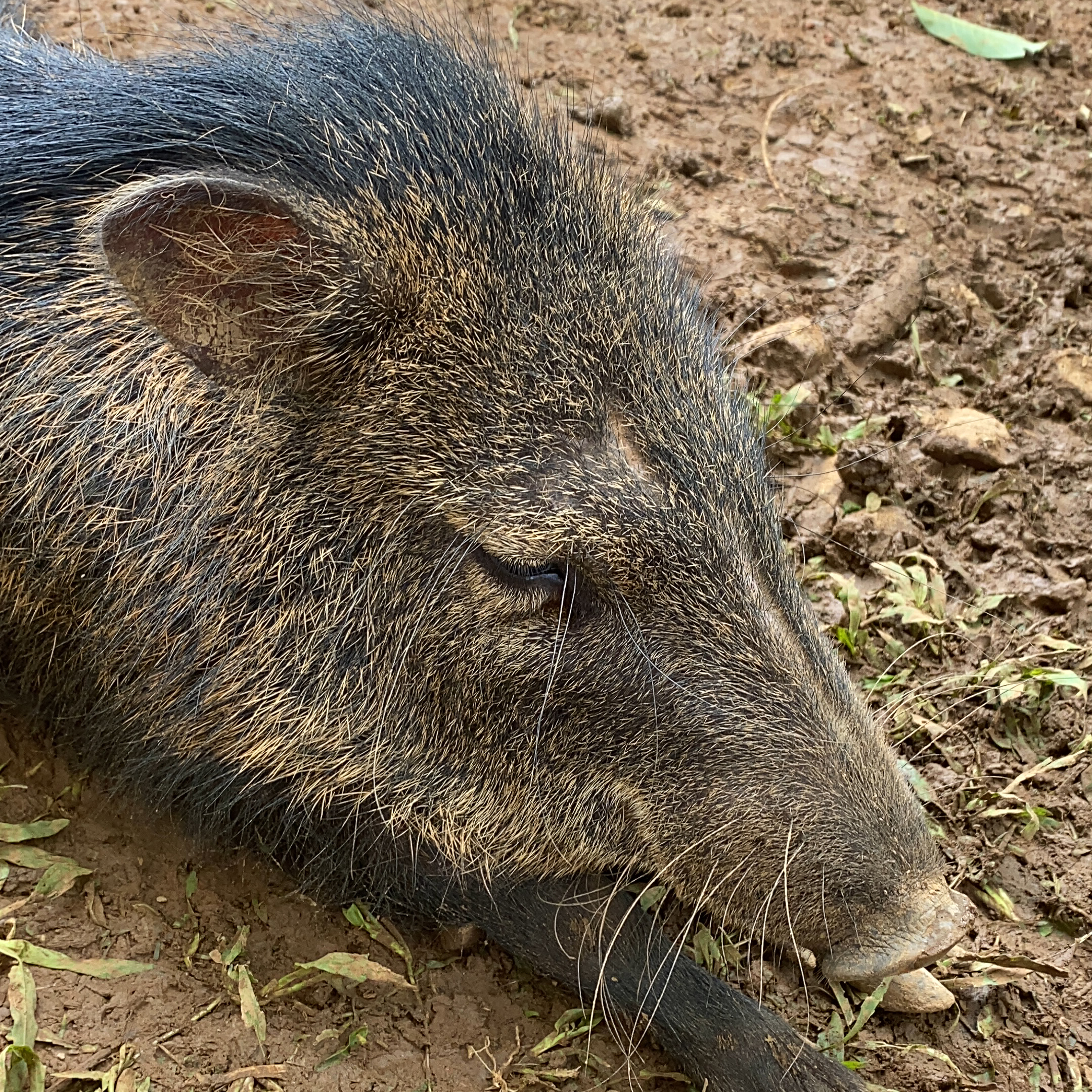 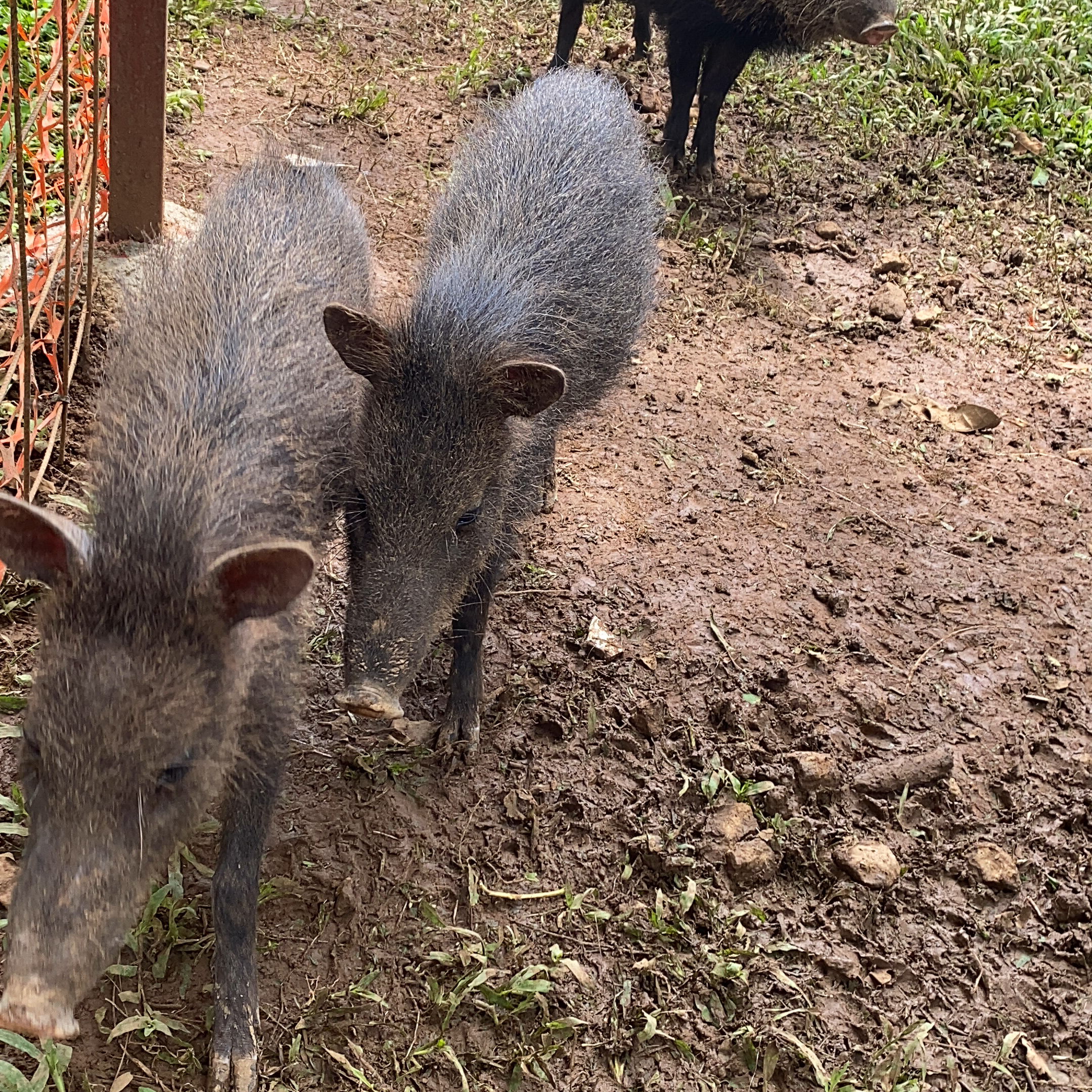 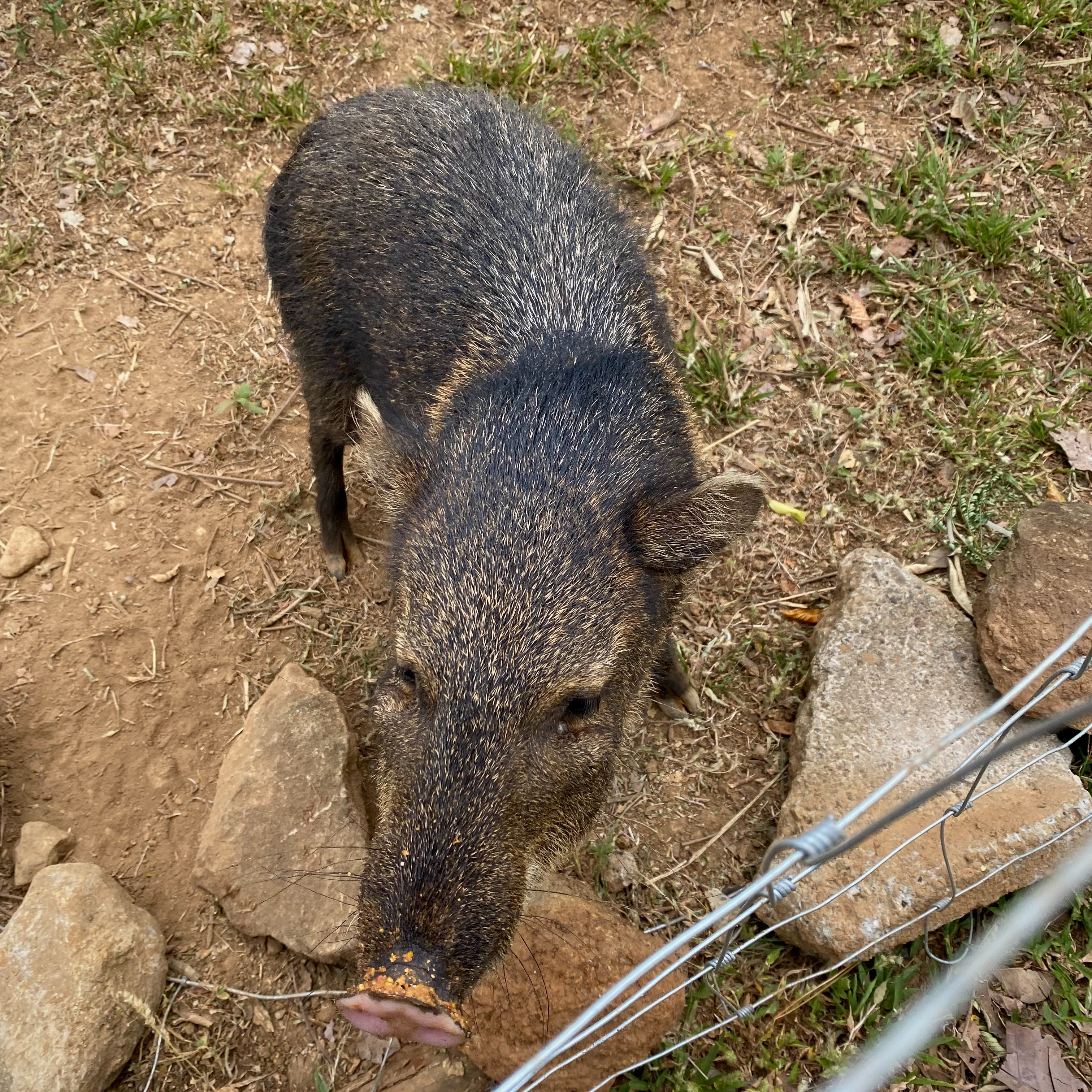